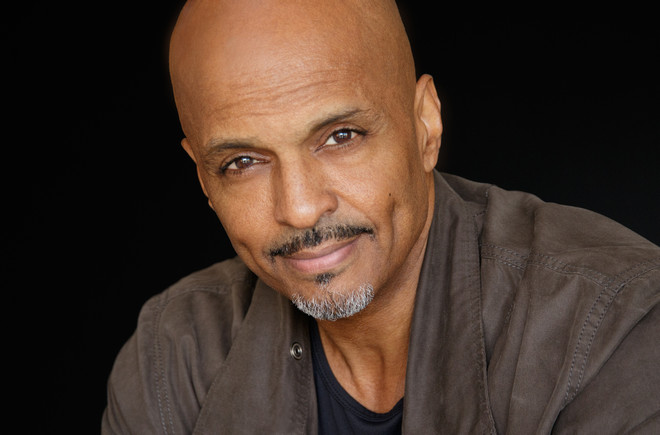 "BEAUTY IS EVERYWHERE, IN SOME CORNER OF EVERY THING."

Jacob Wheeler is a multi-talented artist, recently relocated from New York City, living in Las Vegas, Nevada.  His focus is on acting, singing, photography, writing & filmmaking.  He believes, “beauty is everywhere, in some corner of every thing.”  Having spent over 15 years exploring his creative talents in various capacities within the entertainment & fashion industries of Europe and Asia-at times acting, often singing, but whether in Rome, Tokyo, Cannes or Paris, always pursuing his creative impulses.

As a singer, Jacob released recordings under the pseudonym, “The Peter Jacques Band,” in duet with Vivian Reed and performed the Closing theme for the blockbuster Japanese animated film, Gundam (“Magic”), which he also composed.  Jacob toured Italy for several years as lead singer for various Italian artists including Enzo Avitabile and Tony Esposito culminating with a concert in New York City at the famed Apollo Theatre with James Brown and The Temptation called “Harlem Meets Naples.”  Ironically, Jacob was listed on the program as one of the Italian guests.

He speaks fluent French and Italian.

"I look forward to seeing you through the lens."...Jacob